What Needs To Be Done?

I Found Out What Needed to Be Done.

That is what happened to me a week and a half ago. During an inspection, I mentioned that I have a bad habit of dropping my camera. A camera usually lasts me about a year and a half or so. Someone mentioned I needed to get a lanyard for it. I thought it was a good idea and could save my camera from unfortunate falls.

I Made the Mistake!

I was sure we had some around the house, so I would not have to spend any money. However, I never took the first step to look for one. Well, I was taking some pictures out of a second-floor window that was too small to get through. I dropped the camera on the roof, and it slid down and bounced off the gutter to the ground. The lens was jammed and did not operate. I like to see if things can be repaired before I go out and buy a new.

I Worked the Problem.

The screen was O.K. The other cameras I had, the screens were broken, so I thought I would try and swap the screen. I started to take two of the cameras apart. I was able to get the screen out and installed in one of the older cameras. It worked O.K. until I needed the flash. The flash did not work. I tried the other old camera and the flash worked. But in the process of changing the screen again it shorted out or something, but it no longer worked. I ended up having to buy another one.

I Want to encourage you to take that first step. It may take time and effort now, and you may think that putting it off will not hurt anything. Most of the time it will hurt. It may cost more to repair or more damage could occur.

It Can Save You Time and Money!

Get Your Free Consolation 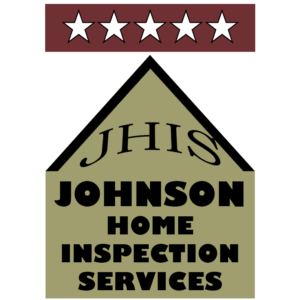